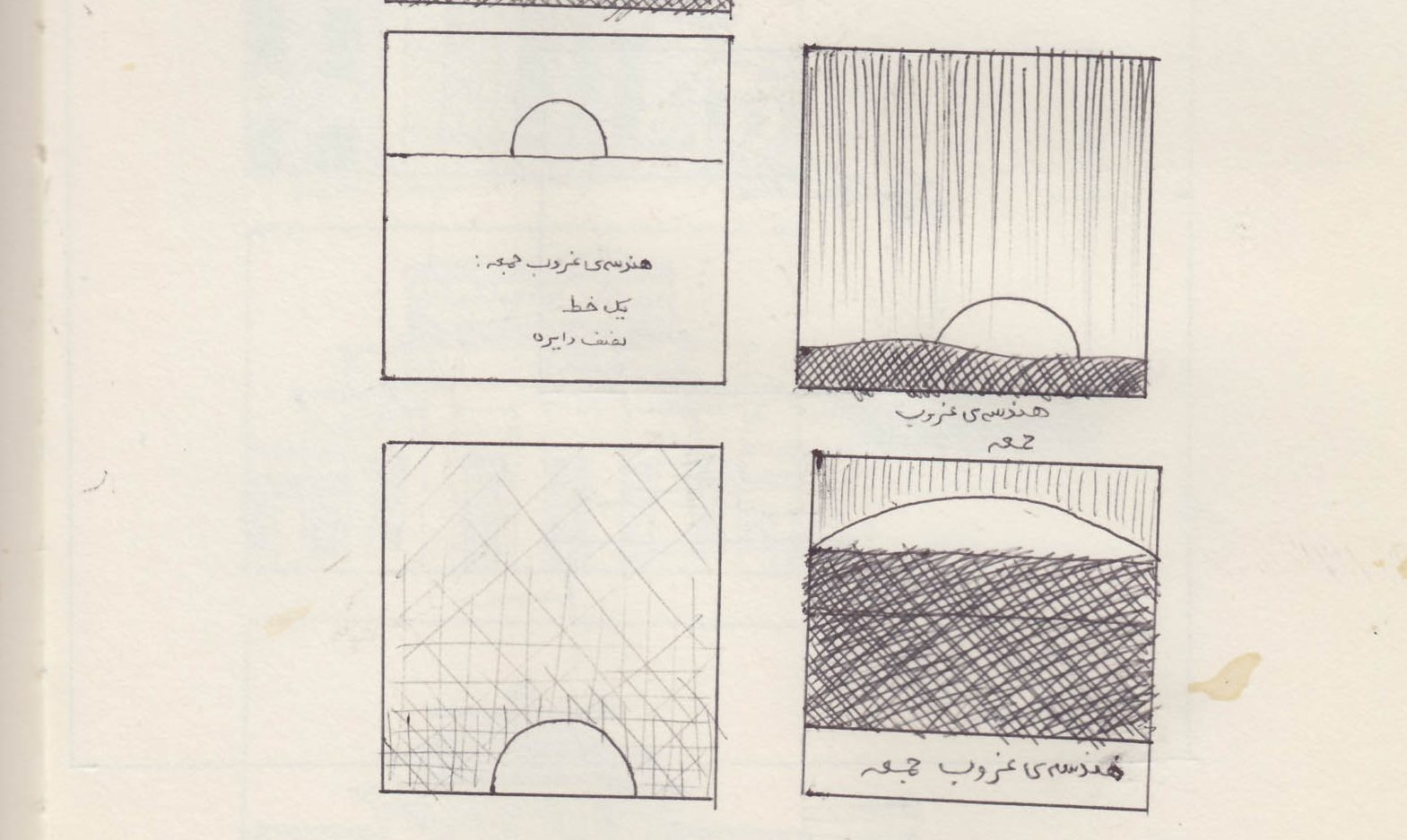 When I learned how to make prints, I was thrilled. It has several intriguing aspects. Firstly, the process is fascinating. You can’t know what you have done until you print it out. The result is sometimes satisfying and sometimes disappointing. Secondly, you have several original impressions of a single artwork. That feels super when you are a broke student, and you can sell multiples to different people to make a living. Thirdly, I found that printmaking is a suitable medium to tell stories. It’s visually easier to add words to prints, and print’s multiplicity helps spread your stories.

I have been writing stories since I was a child. When I got serious about painting, I wanted to mingle my story-telling and painting sides. I needed to use words and tried including them in my paintings, but they didn’t work out well. For me, painting was more about the canvas, color, and material than telling a story. Printmaking was more about the image and the story behind it.

Using the etching and dry-point technique, I could doodle solemnly. I could express my intense emotions about life, my friends, my city, and my society. Most of the time, I started by writing my thoughts in Farsi and English. I wrote hundreds of sentences to squeeze out everything that was going on in my mind.

I would read them later and try to judge which ones I liked more. I would draw some sketches for those sentences. This process is enjoyable and reassuring. It’s like talking to a friend, and the friend is yourself.

“Geometry of Sunday’s Sunset” is a satirical take on the sorrow of the Sunday scaries. The word ‘Geometry,’ a cold word free of emotions, contradicts the despair of Sunday afternoons. I brought a new interpretation of the story by deftly adding words.

When I was a kid, I believed you would have something you wanted if you could draw it. In one print titled “Self-portrait While Working,” I imagined myself in a spacious studio, working on different tasks as an artist. I didn’t have a studio, so it was a detailed depiction of a dream. I pictured my paintings and drawings around me on the walls. Some of the paintings were enlarged. I couldn’t afford to paint them on sizeable canvases, but I drew them as large as I wanted in this print. I couldn’t be messy in my shared room, so I imagined this studio as a cluttered one that bears creativity. The print turned out to be a powerful story.

I made prints of places in Tehran that were meaningful to me. The “Tehran1399” is a map of Tehran Highways. The highways have been designed with absolute confusion and have torn apart the city. This map is a metaphor for the entangled state of the society within these highways. The messy yet portentous lines of soft-ground etching helped me express this twisted and distressing condition.

I love the statue of Garshasb in Hor Square, downtown Tehran. I have made dozens of paintings, drawings, and prints of this iconic statue. It’s the only surviving nude statue after the Islamic Revolution in Iran. The sculpture portrays Garshasb fighting a dragon, a mythical hero from the Book of Kings, written by Ferdowsi (940- 1019CE), a prominent poet. My love of Ferdowsi and the remarkable posture of the figure has been an inspiration to me.

I made some tiny prints of other historically and aesthetically significant places. Saint Serkis cathedral is an exceptional building at the heart of Tehran. It says a lot about the Christian community that resided in Iran before the Islamic Revolution and left the country afterward. The wall painting on the former embassy of the United States is a symbol of the conflict between two governments, used as the cover image of most news-media articles about Iran.

Tehran University entrance gate is also one of the city’s most iconic landmarks. It symbolizes academia and the suppression of political student movements before and after the revolution. For me, it’s the gate I passed to become an artist by getting admitted to the College of Fine Arts. I could express my inconsistent excitement about this place using the coarse yet smooth lines of the dry-point technique.

During the pandemic, I made more than 20 matrixes. Some were about the pandemic and its effects on my friends and me. In “Latex Glove on Violets,” I expressed my alternating feelings of being thankful for my health and anxious about the future.

The increasing expectation of people to remain productive and strong during the pandemic inspired me to make “Not Today.” Watching my friends getting depressed, I made “The Crying Boy.” Adding Iran’s political and social unrest during this period, I made “young and dead inside.” A print that resonated with the growing feeling of dejection in young people around me.

Waiting for the Stars

I always want to portray pessimism and hope at the same time. That’s how life is. Our fathers and mothers made decisions decades ago in the hope of improving their society. But it backfired and created more misery. Their motto was “The sun will shine after this dark night”. It’s a catching motto. But we are exhausted from this shining sun and are waiting for the night to come, so we can lie down and enjoy the stars.